My Thoughts on the New and “Improved” WordPress 5.0 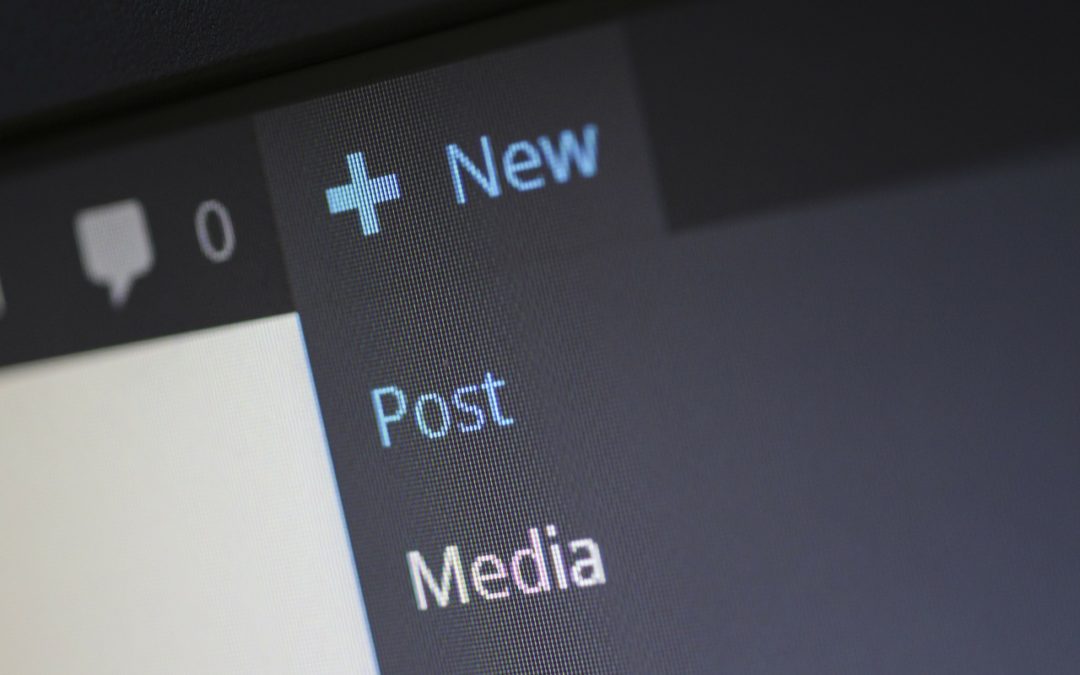 I’ll admit, I’ve got mixed feeling on Gutenberg.  So far, from a technical standpoint, the sites I’ve migrated over to 5.0 or worked with that had 5.0 forced on them by their hosting environment have for the most part been pretty painless.  For sites that are up to date and working with plugins that are well maintained, the transition has been pretty painless from the people I have talked with.

I’ve only heard one horror story but that was brought about by the fact that nobody had maintained the site for well over a year and there were a lot of outdated and no-longer supported plugins installed that broke when the site’s host forced the migration to 5.0.

So I’m starting out with this… Hosts, PLEASE DON’T EVER force major updates of this or any CMS. I understand why you may choose to push out security level updates.  Got it.  But this just has the potential to break too much and piss off too many of your clients.

Back to our regularly scheduled posting

Ok, now, on to the subject of this post. For the past 2 years, I’ve used Divi as my site builder of choice. I’ve been working in a module based, visual builder for a while.  So I kind of welcomed the structural and layout changes that were being introduced in the new WordPress.

To me, the biggest change comes in how it deals with posts, writing content and editing/formatting content.  You’d think for a platform that is at it’s core, is built for blogging, that this would be a big deal. Unfortunately they gone an made some of this work a little more difficult. Not just putting the commands for common formatting like headline types, but burying them under extra layers of clicks. Also, adding inline photos is not intuitive (unless I’ve missed something in the interface – but isn’t that the definition of intuitive…)

Well what about content that is written outside of WordPress and cut and pasted into the new post page? Such as the following.

This is a paragraph or two of text that I have formatted in Word and am copying and pasting intoWordPress.  It has a variety of differentpredefined formatting. 1st of all I’ve tried to work most thingsnaturally into this list:

What about colored text you might as? I’ve included it as well.Even underlines (does anybody use those any more).

Well as you can see with the above, that didn’t work so well either.  The BOLD, Superscript, italics, and headline style stuck.  The Unordered list was fine, but the ordered list, not so much. Also for some reason a bunch of spaces between randomly disappeared. Hmmmmmmmm

Not off to a great start here WordPress.

Ok, so the content editor can still use a little bit of a tweaking. But how is the user experience.  Well, the admin bar at the top and menu on left haven’t changed.  So the big change is to the page space and sidebar which has always been a bit of challenge.

The page space is very nicely clutter free.  I give them some credit for making the interface fairly lightweight. You really do see what you get… kind of. The back-end still doesn’t use the same style sheet as the front end.

The new sidebar layout is growing on me. The ability to toggle between document settings and block settings is nice.  The ability to hide it all is also a nice touch for distraction free editing.

Though a BIG miss for me comes in the fact that you can only add blocks ABOVE your current block.  Not below.  But the drag and drop capability of the blocks does make resolving this problem pretty easy.

But they did make creating

The new default page/post editor interface does still have some growing up to do.  Especially when it comes to content that is brought in from outside sources.  But I do feel that what they have built out is, for the most part, well thought out, and well laid out. With the exception of burying your headline formats too deep.

I still have to explore things like the “Reusable Blocks” some more. It’s a function I’ve had in Divi for some time. But I’m looking forward to see how this develops.  This system is built much more for how you display the content.  Not building the content. So I think this bodes very well for user experience on websites in the future.  But content developers still need a better experience so I think page-builders like Divi, Elementor, Avada, etc. are still going to be the rule instead of the exception.

But, maybe instead of having to compete with a lot of the basic builder functionality, the new system may give some of these systems a way to work together with the core WordPress more to build more efficient systems.

Well, a guy can dream can’t he.

Be on the lookout in the next week or so for a couple videos on how to use some of the new features and functions in WordPress 5.